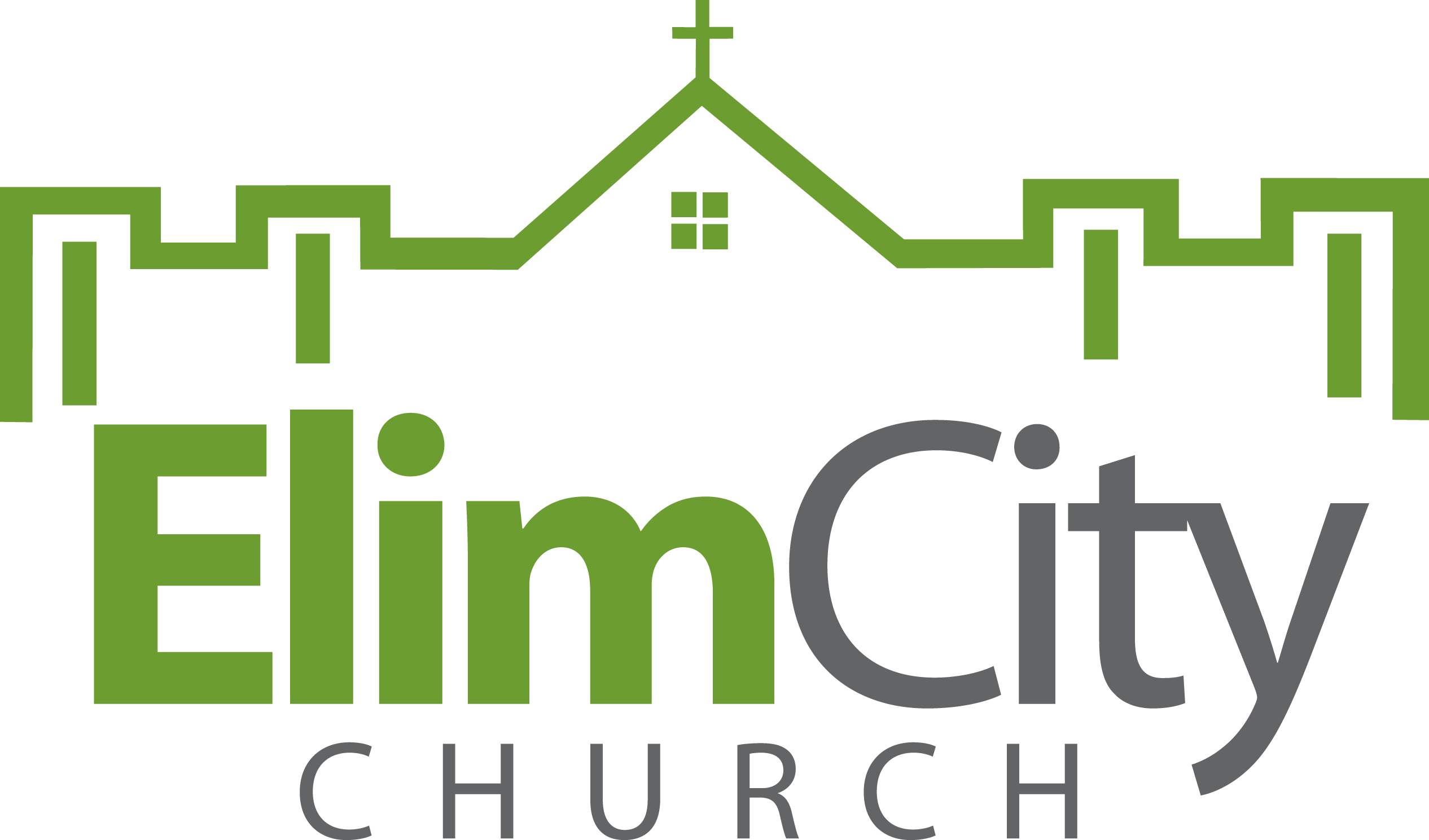 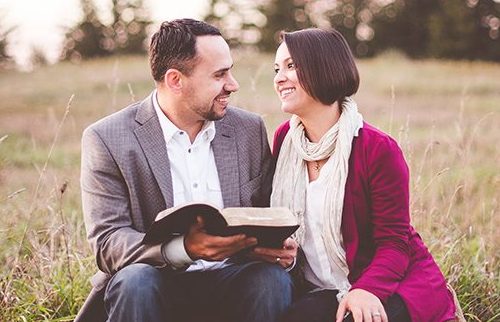 Genesis 2:18 Then the Lord God said, “It is not good for the man to be alone; I will make him a helper suitable for him.”

God in His wisdom determined that “aloneness” was not good for humans. He designed marriage by creating woman as the perfect complement to a man, and designed their joining together in a oneness union. The union was not just for the purpose of mutual support, but for creating a love bond and family.

Ecclesiastes says “two are better than one” and a “threefold cord is not easily broken”. That is not just 3 strands together but coming together as a cord. A cord is twisted or braided strands that are stronger than straight strands just being together. Even though it is a play on words, there is merit in the fact that the 120 in the upper room were together in “one accord”. Fellowship means a twining together for their combined strength to be greater than their combined individual strength.

In nature, it takes two to multiply. God is glorified by multiplication. He instructed Adam and Eve to be fruitful and multiply as a way of exercising their dominion over creation. The animals went two by two into the ark, in order to replenish the earth. Marriage is the strong bond between one man and one woman that forms the strong foundation needed to create and nurture the next generation.

Marriage is the metaphor used to describe the union between Christ and His Church. It pictures the intimate fellowship behind the intended partnership of heaven with earth. Out of that relationship, the family of God grows with new birth.

When Jesus commissioned and sent out His disciples on mission, He sent them out two by two. Spiritual ministry carries risks. It is not good to be a “lone ranger” in that role. Solomon, the writer of Ecclesiastes (meaning The Preacher) wrote “two is better than one” because If one falls there is another to pick you up When one is attacked, there is one to defend The Lord’s presence is the third strand that makes the cord unbreakable. Multiplicity is teamwork and the key to success in every mission. The same writer (The King) adds “Without consultation, plans are frustrated, But with many counselors they succeed.” (Proverbs 15:22) There is strength for every individual ministry by the interrelationships of the local church. It is not just the proper working of the individual parts, but their “joining” that causes the whole body to grow. Jesus called His disciples “friends” because they had learned the secret of abiding, being joined to Him, (John 15) and by following His command to love. Fellow labourers in Christ become trusted confidants and friends.

Jesus said, “if two or three would agree together about anything it would be done for them by the Father in heaven”, because Jesus Himself joins in. (Matthew 18:15) Authority in prayer multiplies when even two or three come together in the name of the Lord. Authority to rout the enemy multiplies from 1000 demons on the run, to 10,000 by the addition of a partner in the battle.

“Truly, truly, I say to you, unless a grain of wheat falls into the earth and dies, it remains alone; but if it dies, it bears much fruit. (John 12:24)

Jesus died multiply His life, to bring “many sons to glory”. 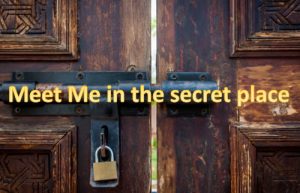 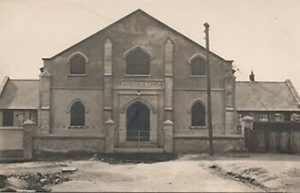 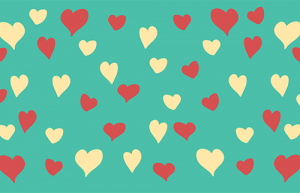 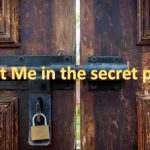 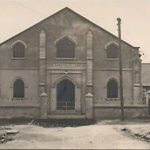 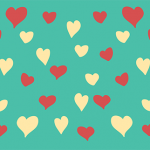 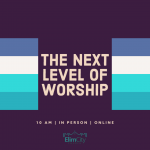 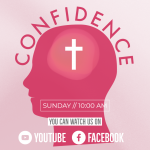 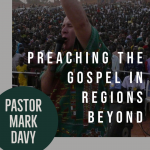 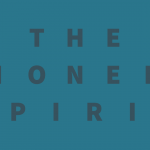